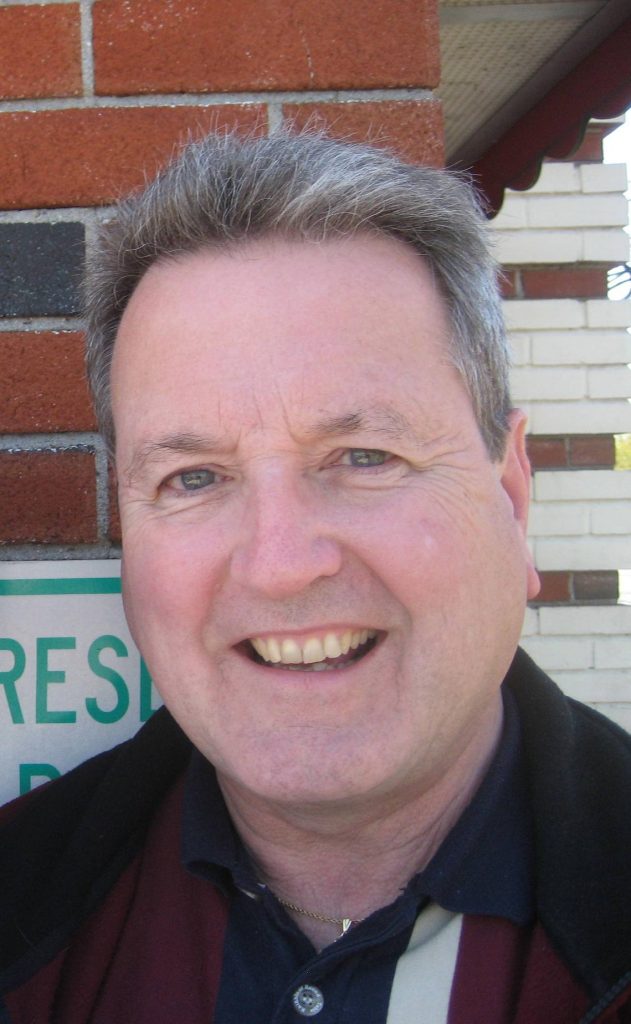 There is not enough space here to talk about Bob Duame, this week’s #TeacherTuesday who claims that he is “retired.” A math teacher in Council Rock School District of both middle and high school students who gave up his paid job in 2007, he loves to travel and volunteer.

Bob was inspired to become an educator by two high school teachers and says, “I had always liked working with kids, becoming the neighborhood two-wheeled bicycle instructor in the alley way in my neighborhood and then a local babysitter from 8th grade on.”

He is a very active volunteer for the American Red Cross Eastern Pennsylvania Region and received its Give Life Award this past year. He regularly donates platelets and blood and recently reached the 398-unit mark. He also transports it, is a donor ambassador at donation sites and supports disaster relief efforts.

Bob co-founded Camp Discovery in 1990, an amazing one-week camp for at risk children and is still involved as treasurer and chief fundraiser. He volunteers two days a week at the Bucks County Emergency Homeless Shelter in Levittown and coordinates two flea markets annually for
Langhorne Open Space, a land preservation group.

This energetic role model serves as treasurer for Bucks County PSEA-Retired and also as parliamentarian for the Mideastern Region. He volunteers at the Churchville Nature Center, ushers at three local regional theaters, is active in his church and is a support caretaker for elderly family and friends, among other activities.

We are proud to call Bob one of our own and invite you to share stories of other retirees and active teachers who are making a difference in their communities for a future #TeacherTuesday profile.