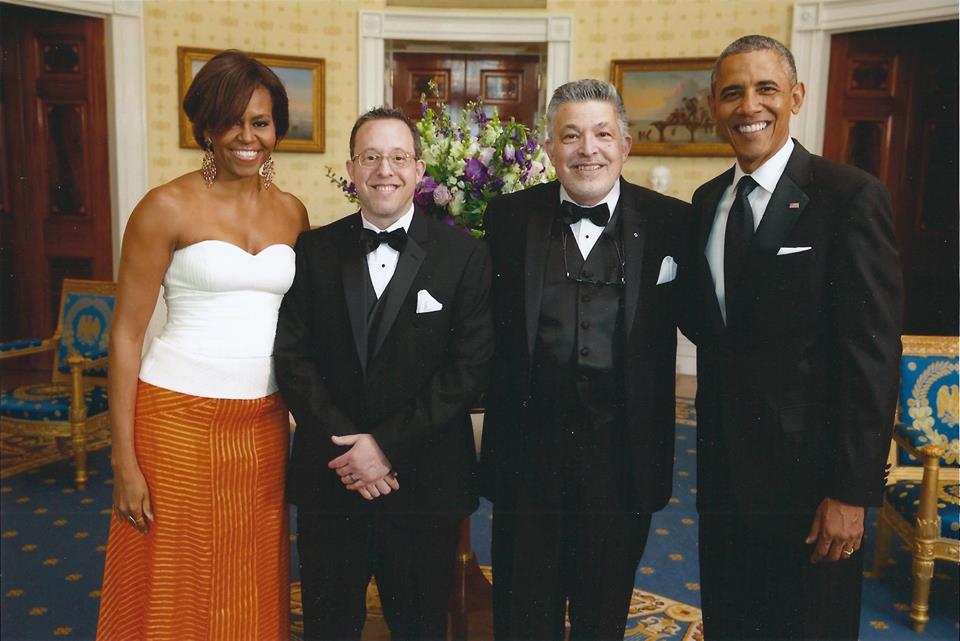 Tonight, the country will learn what the Bristol Township community has long-known when “Rise,” a fictionalized story based on Lou Volpe’s time as a former drama teacher at Harry S. Truman High School, premieres on NBC10 at 10 pm. This week’s #TeacherTuesday, Lou taught at the school for 44 years, retiring in 2013. He revolutionized the theater program, received critical acclaim for shows such as Les Miserables, Rent and Beauty and the Beast, and drew the attention of theater producers who came from New York to view performances.

Lou’s story inspired former student Michael Sokolove, The New York Times Magazine writer, to pen Drama High: The Incredible True Story of a Brilliant Teacher, a Struggling Town, and the Magic of Theater in 2013. “The TV show was inspired but not based on the book,” according to Lou, who is serving as a consultant on the production. He notes, “The writer, director, and actors have done a beautiful job retelling the story of a drama teacher.”

Lou credits the Bristol Township School District and the community for believing and trusting in him as he created “a real studio education with hands-on learning. It was almost like Julliard, except it was in Levittown,” he said. And his inspiration extended not only to the students but also to his son, Tom who teaches in the district. His daughter-in-law is also a teacher in Bristol Township.

As to Lou’s philosophy of education: “A teacher needs to provide an environment where learning is foremost – the most important thing going on in the classroom. Education is a living thing… and there are so many elements to a classroom.” He added, “A good educator will be able to provide the art and science of teaching in his classroom; they go hand in hand, in balance. Every time we read a play in my Theater 1 class, we discussed the art of the play and also the writing style, vocabulary in the play, the artist — the whole gestalt. It’s not just one thing – if it is, the class is boring.”

Lou definitely left his mark on his students, many of whom have gone on to careers in acting or entertainment. But beyond that, he says, “It was educational theater. My mission was never to train students to become actors. My mission as a teacher was to educate them in what the art of theater was all about. If they decided to pursue acting, that was great.” But his ultimate goal was more about using theater as a vehicle to open his students’ eyes and minds and increase their understanding of the human condition and the world.

We’re proud of Lou and the thousands of other dedicated teachers who every day make a difference to the students they teach. Tell us who else we should profile in an upcoming #TeacherTuesday.