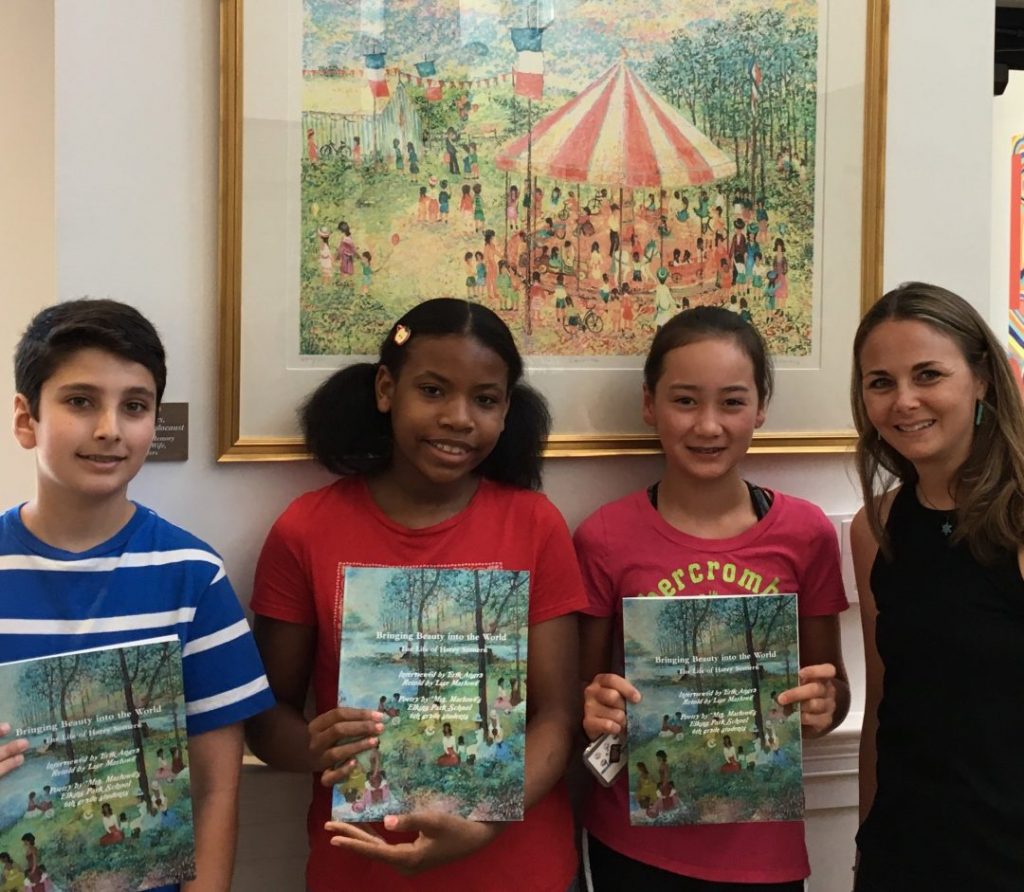 Lise Marlowe is a sixth-grade teacher who’s a member of the Cheltenham Education Association and teaches at Elkins Park School. But beyond that, she’s a remarkable human being whom we are proud to feature as our #TeacherTuesday this week.

Lise has educated her students about the Holocaust for more than 20 years, written three books on local Holocaust survivors, and was the 2006 History Channel’s first recipient of the Teacher of the Year award in 2006. The award, which was presented by First Lady Laura Bush in the White House, recognized her book and film project about a Civil War training camp for African American soldiers located in Cheltenham.

With some of the prize money, Lise hired a Temple University student to film interviews with Holocaust survivors. She says, “I tell my students that when they go off into the world and hear ‘the Holocaust never happened’ from a denier, that they can say, ‘You are lying, because I met a survivor,’ ” she said. “I tell them after they hear a survivor story, that it is now their story to tell to others.”

Let us know what other teachers are making an incredible impact on their students and the greater community, and we’ll feature them in an upcoming #TeacherTuesday.